Trucks are some of the best-known vehicles. Not only because of its wide utility in transportation and commerce but because they have certain fans around the world, who know perfectly and appreciate the qualities of a good truck like no other.
Thanks to the dominant power that iOS and Android devices have achieved in recent years, many of these games have been recreated with more than respectable realism, so anyone will be delighted with the games that we have loved to compile below.

What all of these truck games have in common, beyond being a lot of fun, is the game that always drives a truck. However, the way you drive varies greatly. While some games focus more on realism and simulation, others have more fanciful mechanics.

While each game is fun in its way, which one is better than another will depend exclusively on the tastes of each player. Something that can be sometimes very difficult to decide. That is why we have taken care of preparing a detailed analysis of each game, facilitating that task.

Drive merchandise trucks through the United States, Mexico, and Canada. It will sound like a simple premise, but it is also a very effective one. And it is that Truck Simulator is one of the best options for those who want a realistic truck game.

Its 3D environments are very well recreated thanks to its attractive graphics and its controls will make driving a very pleasant hobby.

But as if it were not enough, you will have the possibility to enjoy its online mode, which will bring you face to face with virtual truck drivers from all over the world.

To this we must add a wide inclusion of different trucks, so you don’t get bored having to always drive the same. Without a doubt a quite complete game. 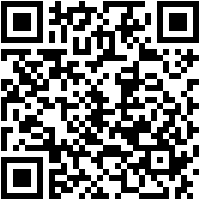 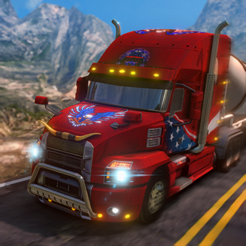 If the idea of driving across North America didn’t appeal to you, you might be interested in driving through Europe. And it is that although this game does not recreate the entire continent, it is in charge of virtually recreating some of its most representative locations.

It has an online mode similar to Truck Simulator USA, so you won’t have to miss that game mode. And, as an addition, you will have substantial graphic improvement.

The graphics are so well worked out that you can almost feel like you’re driving a real truck, which is easy to imagine thanks to how well-designed the interiors are under the sights of the third-person camera.

In addition, careful artificial intelligence deserves special mention, the traffic is everything really that you can ask for, which makes it a practically obligatory option for those who want a realistic truck game. 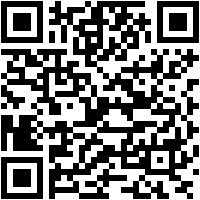 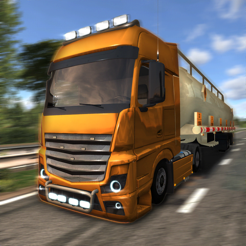 Although it is still in development, to date Grand Truck Simulator has not disappointed its fans. The truck drivers of this game will be delighted with its super realistic day and night cycle, but above all with the customization possibilities.

Unlike the previous ones, here you can use custom skins for your trucks, regardless of whether they are created by you or by your friends.

It has a realistic fuel gauge. You will have to stop to refuel from time to time, just as it would if you were using a real truck. 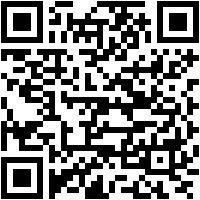 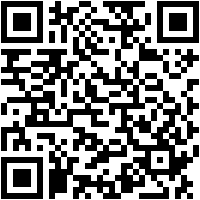 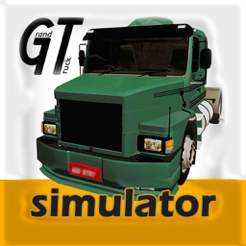 5 best cooking games for Android and iOS in 2022